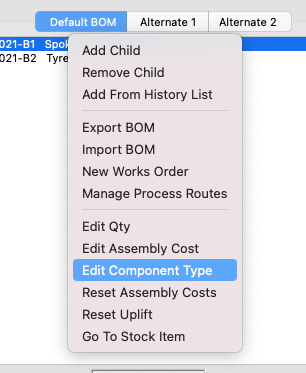 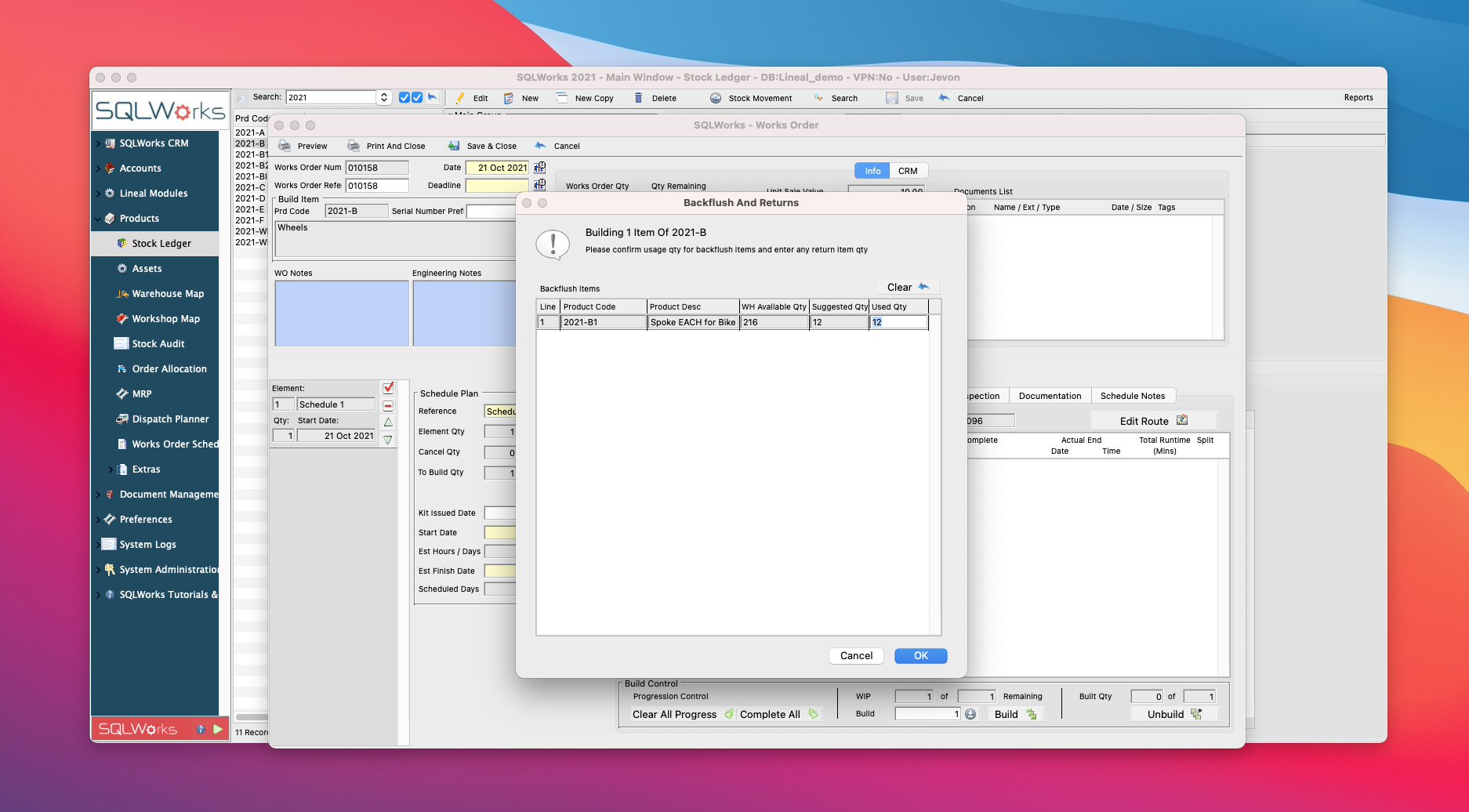 Microsoft Windows 11 is the first major Windows release for six years, and introduces a raft of visual, technical and security updates to the world’s most widespread desktop operating system.

Our SQLWorks Software Development Team – which uses both Apple macOS and Microsoft Windows for development – works hard to ensure our software maintains the best possible lifespan and interoperability, without the need for companies to spend on paid version upgrades. This includes advance testing on preview build/upcoming operating systems via virtual machine, to ensure our customers won’t experience compatibility issues.

You can learn more about upgrading to Windows 11 here, including the require minimum specifications. Uptake across industry PCs is expected to be somewhat slower than for Windows 10, as many pre-2018 processors prior to the Spectre and Meltdown incidents won’t support the update – meaning that the adoption of Windows 11 will be driven predominantly by new devices.

SQLWorks is still fully operable on any 64-bit version of Windows 10, which itself remains fully supported by Microsoft until October 2025.